– Cossack village in the Aksai district of the Rostov region of the Russian Federation.

The village is located on the right bank of the Don River, 30 km from the regional center. The administrative center of the Starocherkassk rural settlement. For several centuries it was the main city of free people. The Cossack town existed here from the end of the 16th century, and in the middle of the 17th century Cherkassk, as the village was called until 1805, was the capital of the Don Cossacks. 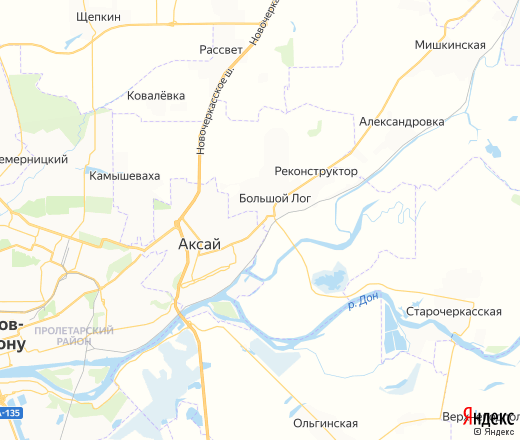 In the 16th century, the first Cossack settlements began to appear along the banks of the Don. Cherkassk was founded in 1570 by the Zaporozhye Cossacks under the command of Prince Mikhail Vishnevetsky, during a campaign to help the besieged Astrakhan by the Turks.

According to one of the versions, Vishnevetsky gave the name to the city in honour of the Ukrainian Cherkassy, where his military service began and where his Zaporozhye Cossacks came from. Command and control over the army was concentrated in Cherkassk, and in the spring the Circle gathered here.

In 1637, the Azov campaign began from the city, as a result of which the fortress of Azov was captured. In retaliation, in 1643, the Turks captured Cherkassk and destroyed it. The city was soon reconstructed, and in 1644 it became the capital of the Don Cossacks.

During the time of Peter I, the territory of the Don army became part of the Moscow possessions, the independence of the Cossacks was shaken, to the point that the ataman was agreed on with the king.

In 1744, Cherkassk has almost completely burned out (the city was always built up very tightly) and later could not fully recover. In spring the Don floods regularly flooded the city.

It was precisely because of the constant floods and fires that the ataman M.I. Platov made a decision in 1804 to found a new capital of the Don Army Region, and in 1805 it was moved to Novocherkassk. After that Cherkassk was called Starocherkassk, and by the end of the 19th century it lost its status as a city.

Matvey Ivanovich Platov – ataman of the Don Cossack army (since 1801), general of the cavalry (1809), who took part in all of the wars of the Russian Empire in the late 18th – early 19th centuries. 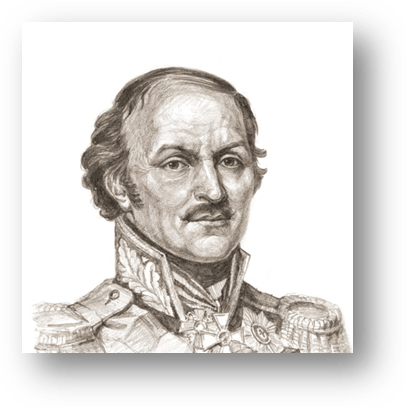 Stepan Timofeevich Razin – Don Cossack, leader of the uprising of 1670-1671, the largest in the history of pre-Petrine Russia. 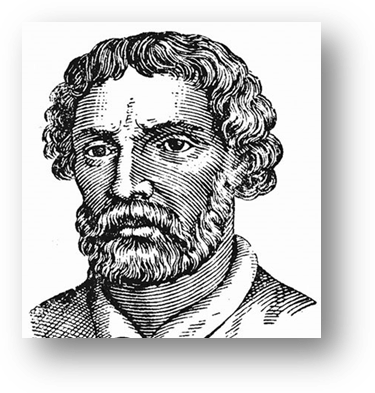 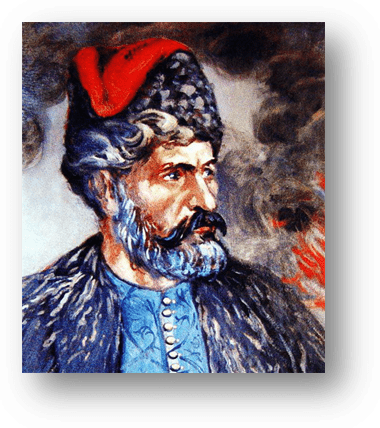 Currently, the Cossack village of Starocherkasskaya has preserved a special atmosphere and historical monuments, picturesque holidays dedicated to the Cossack theme are held here, you can try the local cuisine and get acquainted with the life of the Cossacks.

Starocherkassk is full of sightseeing spots, monuments that have survived to this day. 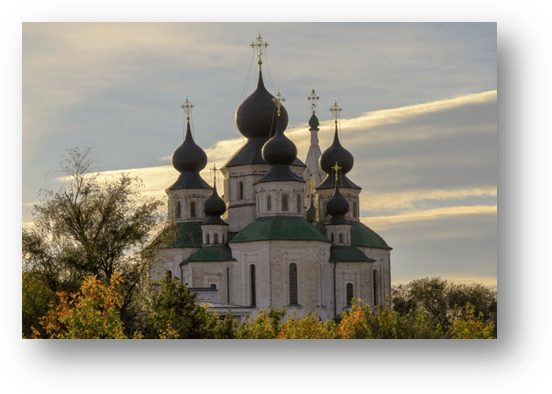 • Nine-domed stone temple of the 17th century.
• Until 1805 it was the main temple of the Don Army.
• It has survived to this day almost in its original form.
• The 23-meter-high iconostasis contains 149 icons.

The 45-meter-high bell tower near the cathedral, in addition to the bell tower, the archive of the Don Army is located there. 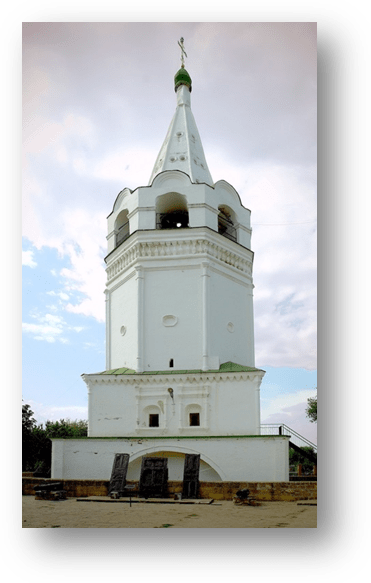 The theme of the Cossacks in Russian literature