There are a lot of cities and settlements in our country that have many interesting places and deserve special attention. One of these places is the city of Shakhty. This beautiful city is located on the Don river. Due to the fact that coal was mined here, a small farm has been in this place from the very beginning. Only over time, it grew into a majestic and beautiful city, which began to bear the name of Shakhty. Changes often happened here; the city was badly destroyed both during the Civil War and during the Great Patriotic War. But nevertheless, it survived, it was restored, and its infrastructure is still growing and flourishing. Due to the fact that coal production increased, new mines began to open. There are many beautiful places that can be discovered in this city, so let’s look at the most notable of them. 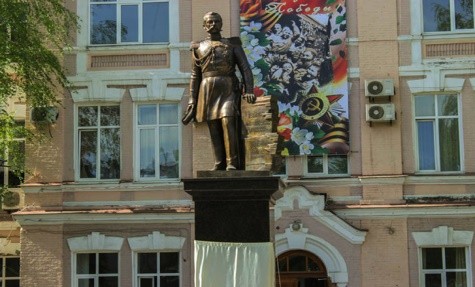 The city is famous for its numerous monuments and architectural structures. One of them is the monument to Alexander II. Beautiful and majestic, it amazes with its originality. Guests of the city will be able to appreciate this spot and take a few pictures near this monument as a souvenir. It is located on the main street and you will not be able to walk past it, therefore tourists often mark this place as the most popular in the city.

Monument to the Soldier Liberator

This monument embodies the whole spirit of the victory of the Russian people. It is well executed and is one of the symbols of the city of Shakhty. City residents find this place to be the most striking. The newlyweds are photographed here and every child born here knows the significance of this monument. It will be interesting to the tourists too. You can admire the greatness of the Soldier Liberator by visiting this place.

Cathedral of Intercession of the Virgi

This cathedral was built on the site of the former tram depot. It amazes with its grandeur and beauty. A very large area is attached to the cathedral. The park and the square located next to it are planned to be further refined and occupied with religious buildings. This is a great place to visit and explore the Russian Orthodox Church.

Chapel of the Resurrection

The chapel is located in the central park. It sees many guests every day. The chapel is ancestral and belongs to the Baranov merchants. Recently, it was almost completely destroyed, but thanks to the city administration, it was restored, and regained its original appearance. Tourists also often visit this place. 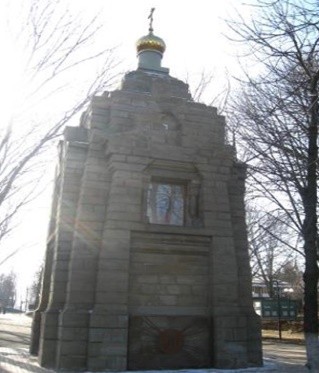 Traditions and customs of the Cossacks