Novocherkassk is one of the largest cities in South Russia.

It stands out both for its glorious history and for its special appearance: layout, architecture, unique monuments. 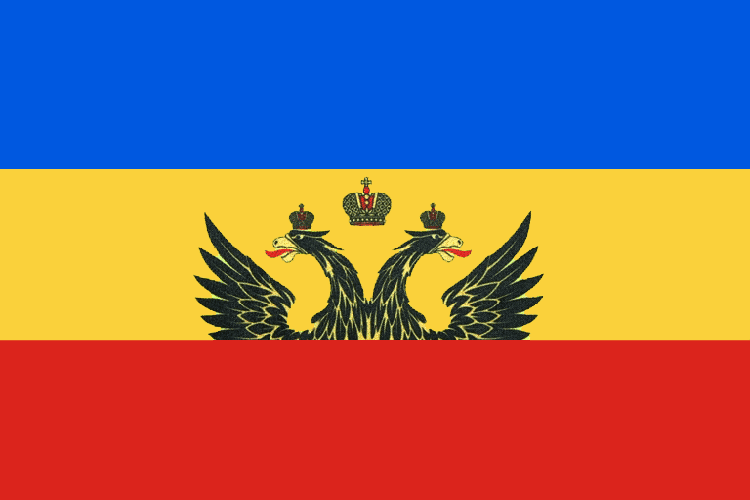 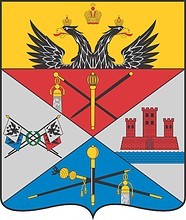 Novocherkassk was founded in May 1805 as the capital of the Don Army Region (Don Cossacks), the founder of the city was Ataman Matvey Platov.

For more than a century it was the city of the Don elite: military chieftains and military administration, officers and officials, the center of education and culture.

“The city of the Don army, named New Cherkassk, was founded during the reign of the Sovereign Emperor and the autocrat of All-Russian Alexander the First, in the summer from Christmas 1805 May on the 18th day, which until now existed for 235 years on the banks of the Don on an island from this place directly to the south, a distance of 20 versts called Cherkassk “. 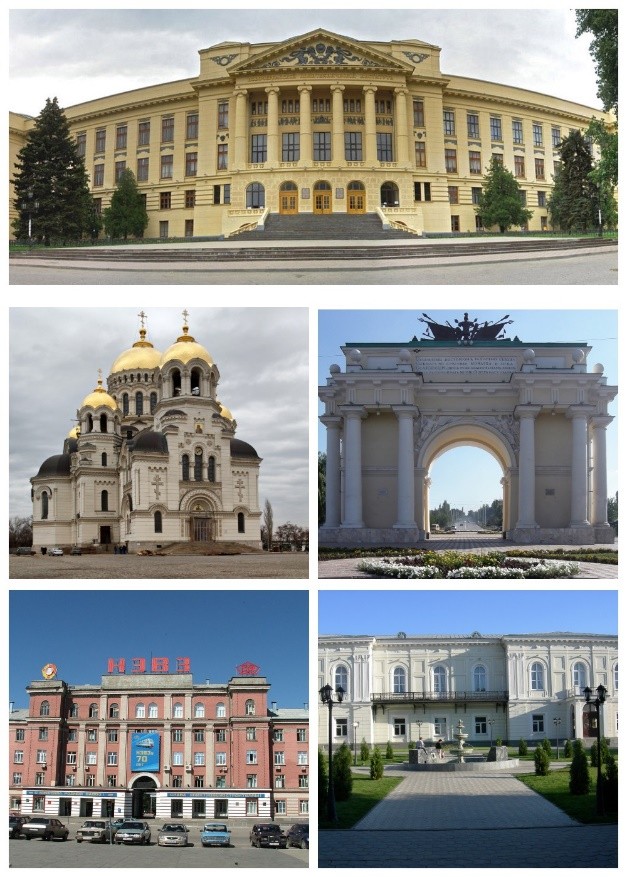 The city, picturesquely spread out on the Aksai Upland, has preserved its appearance up to this day. With the beginning of perestroika, it acquires the status of the historical center of the reviving Cossacks, and then it is proclaimed the world capital of the Cossacks. The city attracts both domestic and foreign tourists.