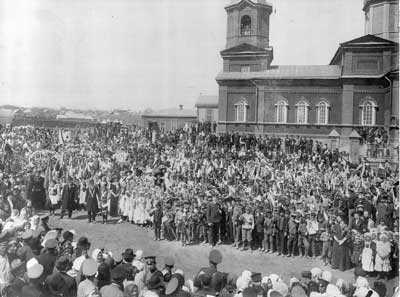 In 1696, the young Tsar Peter I led his army to storm the Azov and stopped to rest in the Don steppe near a small river. One of the soldiers found a large black shiny stone near the camp. The discovery was brought to the royal tent. Peter, seeing a strange stone, said: “This mineral, if not for us, will be beneficial to our descendants!” Later, in 1721, ore miner Grigory Kapustin discovered coal near the Kundryuchey river. This was reported to Peter, and the tsar immediately issued a decree on the search for deposits of coal on the Don.

Coal on the Don was found, but rejected in the Bergcollegium, where foreigners worked. They tried in every possible way to hinder the development of coal mining in southern Russia. But nevertheless Kapustin proved that coal from the Don “gives great heat” and is suitable for blacksmithing.

1805 – Vlasovka, Popovka and Maksimovka farms were founded. 1807 – the military administration was registered as a village near Grushevka Popovsky farm, which was the basis of the city. The first mine, according to the description of the Frenchman Duvall, who visited the Popovsky farm in 1809, was a well type, and the second one, paved a little to the north, was open, quarry type.

The main significance for the formation of the city was the Grushevsky mine, founded in 1836, near which at the same time the Grushevka settlement appeared. At the same time, the Grushevsky mine turns into a place of constant visit of many representatives of the Russian government administration and representatives from the field of science. Such a great interest in Grushevka was dictated by the needs of Russia in anthracite, and there were some obstacles to its extraction: lack of working hands, lack of favorable conditions for the export of mined coal. 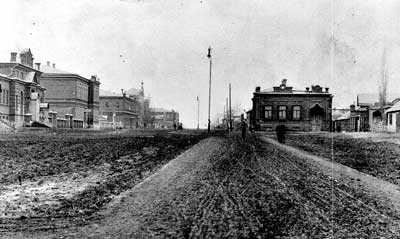 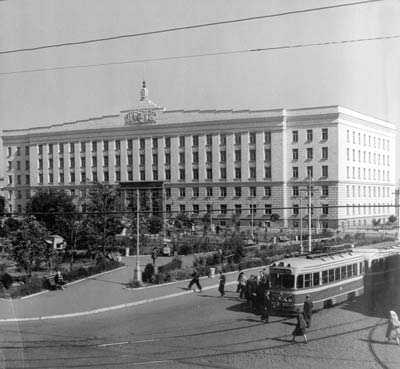 In 1836 a decree on the mandatory transfer of several sites in which anthracite deposits were discovered to military service has already been issued. Therefore, the first coal industrialists were only representatives of the Cossack estate: Koshkin, Fomin, Levitsky, Galushkin. In those days, the Grushevsky district took the top spot in coal mining.

Gradually, mines began to open, the first of which was laid by the Russian Society of Shipping and Trade and was called “Hope.” The development of coal mining, the construction of mines led to the formation of the Grusheysky mountain settlement on October 3, 1867, which was considered “a mountain city with all the rights assigned to cities in general.” 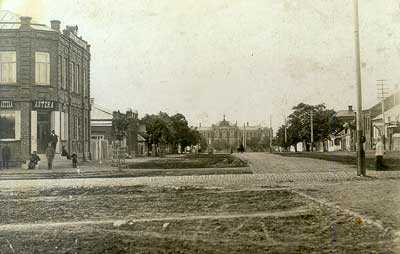 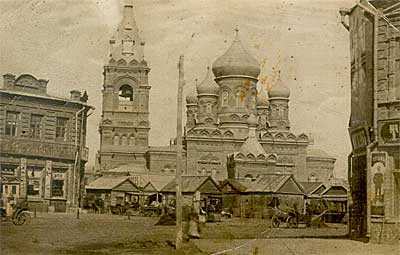 Over time, there was a gradual process of settlement of the city, the construction of streets, churches, hospitals and educational institutions. Initially, the main inhabitants of the settlement were merchants, entrepreneurs, clergy and people involved in coal transportation.

On January 3, 1883, the State Council decided to transform the Grushevsky mountain settlement into the city of Aleksandrovsk-Grushevsky (in memory of Emperor Alexander II). This served as an impetus for the development of the city, the construction of state institutions, cathedrals, libraries, gymnasiums, the emergence of new streets and population growth. The monument of this period was the Peter and Paul Cathedral.

Perhaps the city was named after this particular emperor because the first steps in its development were taken by the Mountain Village on Grushevka during the period of his reign, and by 1881 it was no longer just a village, but a small town with sufficiently developed industry. During the reign of Emperor Alexander II, various Rules and Regulations were issued, giving the opportunity to develop mining in the country, thanks to which, mountain cities have developed. 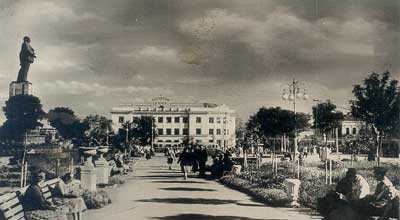 On February 11, 1920, by the decree of the Don Revolutionary Provincial Committee, the city of Aleksandrovsk – Grushevsky was renamed the city of Shakhty.

During the Soviet period, the technical reconstruction of mines begins, the population is 136 thousand people, the number of new institutions is growing: the Rodina cinema, the Press House, multi-storey residential buildings, villages, and the Rostovugol combine. By 1939, Shakhty were considered a highly developed industrial city, but the Great Patriotic War set completely different tasks for it: it was necessary to rebuild the economy on a war footing, to conduct massive mobilization of human and material resources, sending them to help the front. 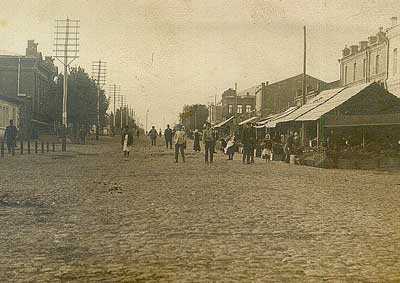 On July 22, 1942, the city of Shakhty was captured by the German fascist army. Over the entire period of the war, the city and its population suffered greatly: many buildings and cultural monuments, state and educational institutions were destroyed. The population was subjected to terrible torment and mass execution without trial or investigation. But, despite significant destruction, the city began to quickly develop after the war. In the period from the 50s to the 90s, many new enterprises were opened and built such as the Shakhtinsky Dairy Plant, the State Shoe Factory, the Cotton Mill, and the Gidroprivod factory; Cultural and educational centers: Museum of Local History, Victory Square, Sports Palace, Aurora Cinema, etc.

Today, Shakhty occupies the third place in the Rostov Region in terms of population, the second in terms of area, and the fourth in terms of industrial production. Today, in terms of the growth rate of investment investments, the city of Shakhty takes the first place among cities and regions of the Rostov region, including the city of Rostov-on-Don. The city has over 3,500 enterprises of all forms of ownership, which employ about 90 thousand people.

Bushenkova Anna student of 10 “A” class, MBOU of the city of Shakhty, Rostov region “Gymnasium named after AS Pushkin” Theme “History of the city of Mine”

Traditions and customs of the Cossacks